Have you ever found yourself distracted by other people’s opinions of you, afraid of their disapproval? Recently I found myself dealing with some dealing with some anxiety over a situation and began to suspect that fear of man was the root of it. In my search to understand the topic, I learned that this fear can mean to be afraid or intimidated, but it can also mean to revere or respect. Scripture gives us some markers we can use to know whether we fear God or fear man:

Markers that indicate agreement with fear of man/lack of fearing God:

Markers of agreement with the Fear of God:

How to come out of agreement with Fear of man:

Scriptures for overcoming fear of man:

“Fearing people is a dangerous trap, but trusting the LORD means safety.” Proverbs 29:25

“…when I am afraid, I will put my trust in you. I praise God for what he has promised. I trust in God, so why should I be afraid? What can mere mortals do to me?” Psalm 56:3-4

“I tell you, My friends, do not be afraid of those who kill the body and after that can do no more.” Luke 12:4

“For God gave us a spirit not of fear but of power and love and self-control.” 2 Timothy 1:7

“Stop regarding man in whose nostrils is breath, for of what account is he?” Isaiah 2:22

“Nevertheless, many of the leaders believed in Him; but because of the Pharisees they did not confess Him, for fear that they would be put out of the synagogue, for they loved praise from men more than praise from God…” John 12:42-43 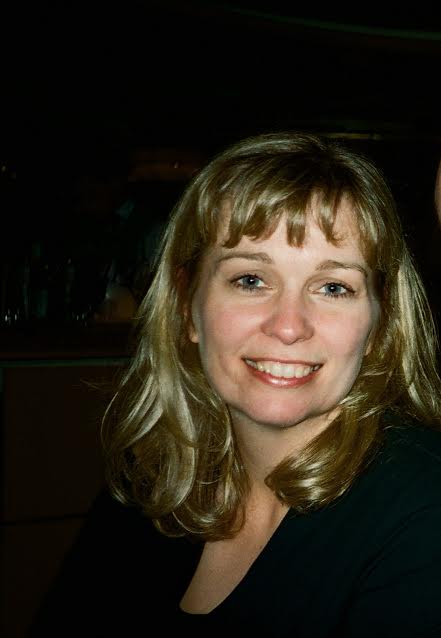