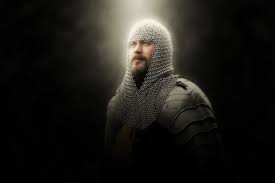 If Jesus won the war against Satan’s kingdom at the cross, then why do we sometimes still feel like we’re being shot at?

Jesus has triumphed over Satan’s kingdom. The war is over, but the guerrilla warfare continues. In his teaching entitled, “The Invisible War,” author Chip Ingram discusses what happened after the treaty ending WWII had been signed:

“After the war was ended, there was a treaty signed. We were at peace. And yet on multiple islands throughout the Pacific, the battle raged. There was guerrilla warfare. The bullets were just as real. The mortars fired with the same kind of reality and impact, and people died.” {In the same way,} “Satan and his host of fallen angels engage in guerrilla warfare to discourage, deceive, divide and destroy God’s people and God’s program.”